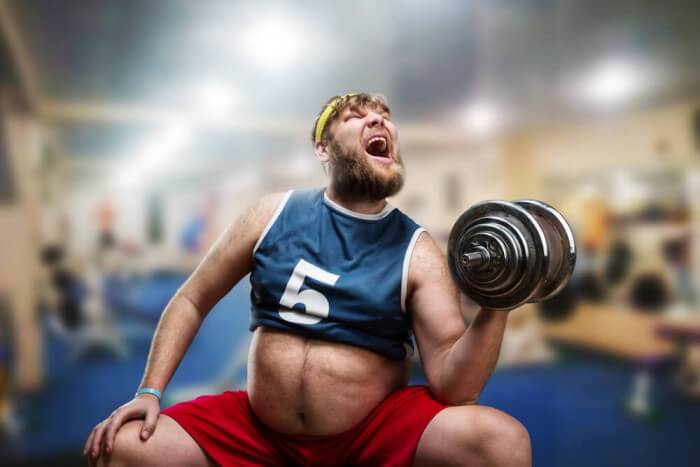 CrossFit has its own culture, that much is for sure. It takes getting up at an earlier hour in the morning than we even thought existed to do sets upon sets of swinging kettle balls and burpees. If you’re new to the CrossFit gym, you are going to find these ten bigger-than-life personalities there. 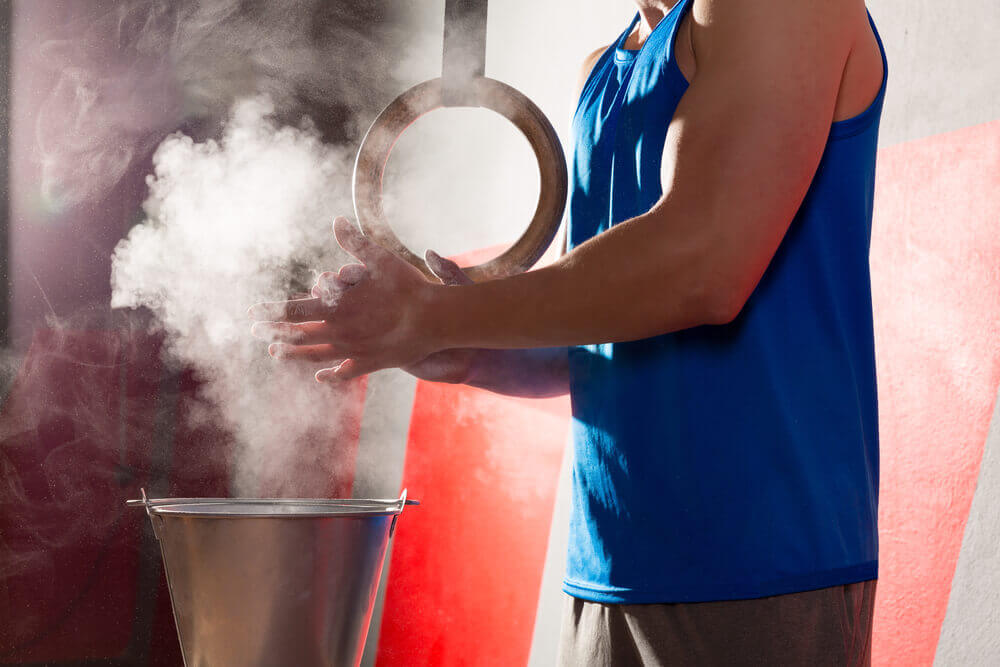 He thinks he defeats the Man of Steel every time. We’re talking about the Man of Chalk, who can’t get enough of the chalk bucket. He wears gym chalk on his hands the way Superman wears the ‘S’ proudly on his chest. Chalk it up to wanting to get a great grip on the rope climb and absorb the manly sweat. 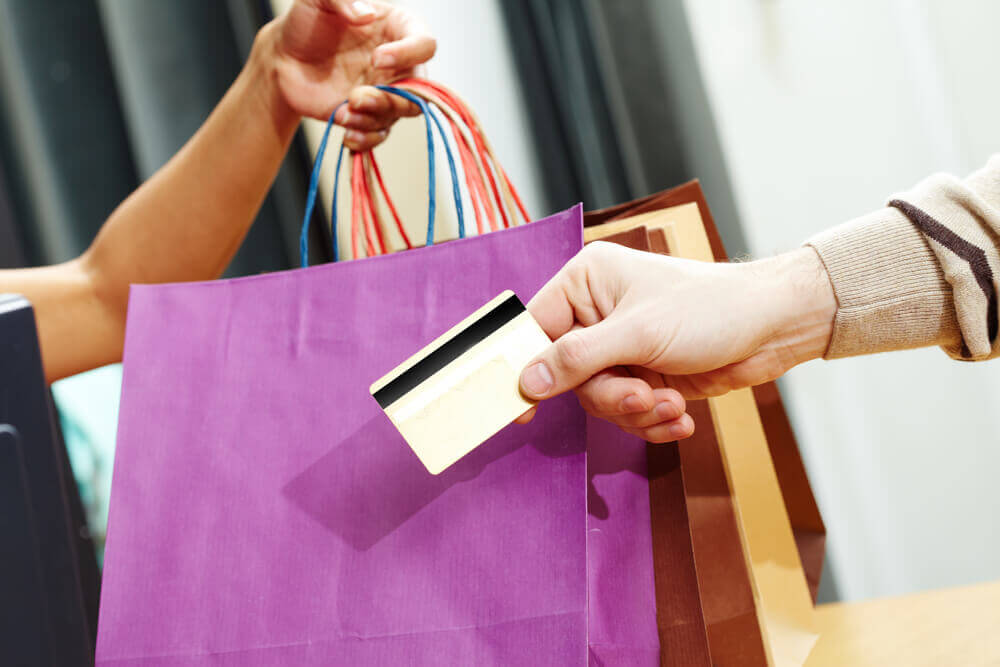 No, we’re not talking about that moment when Pinocchio became a real boy. We’re talking about that dude who wears the brand name gear from head to toe, including boxers that cost so much they ought to be made of gold. As for this guy’s performance in the gym? Who cares, we just like mocking his appearance. 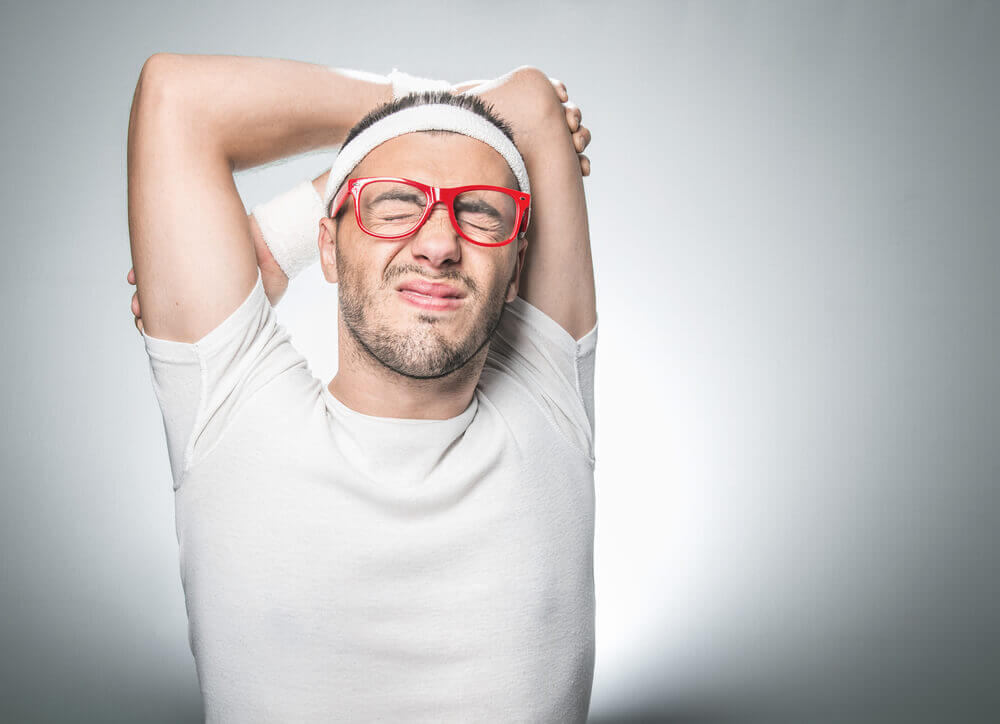 He’s never quite sure quite how to handle the Olympic rings, and his chin-ups lack finesse. You’ve probably seen him muddling over his training program at some point. He needs to get a clue or get out the front door. Warning: You may have to help him if he pulls a muscle or two. 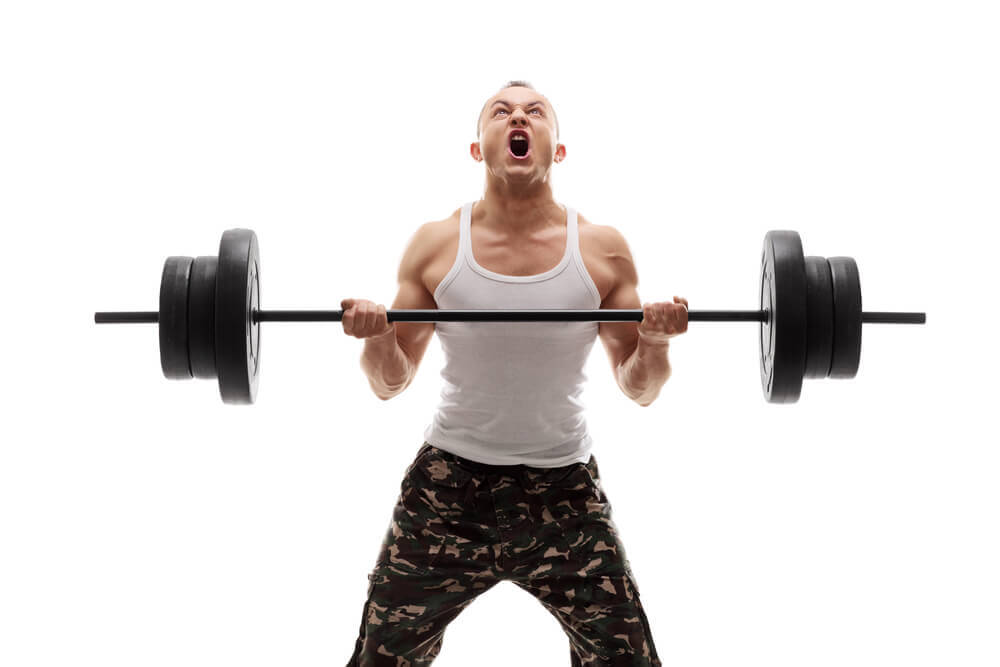 OK so we totally made that word up but we’re mighty proud of it as a descriptor for the guy who screams his way through his workout. This CrossFit gym personality has an excellent set of lungs, that much is clear, as he screams with a heavy barbell locked out overhead. Yup, we hear you. Good on you. 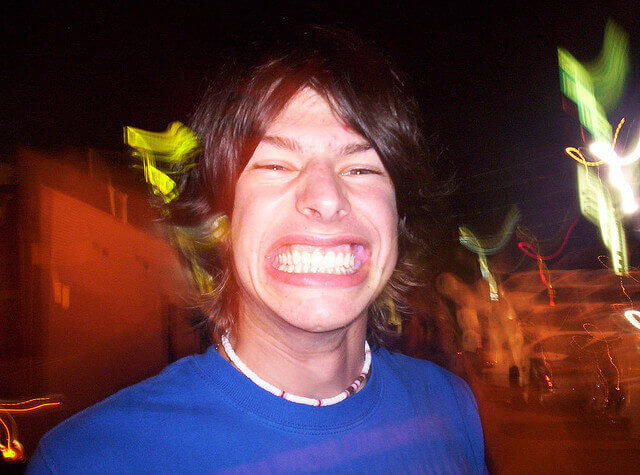 This guy can’t get enough of the selfies. He’s taking pics like a madman… of himself. It’s the cheesy smile you don’t ever need to see again. 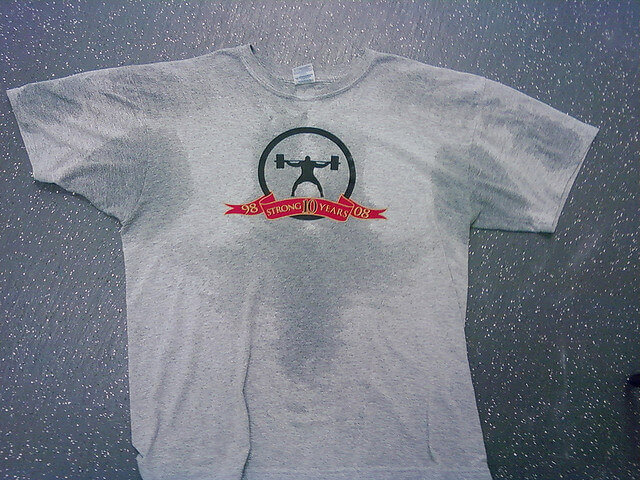 Perspire much? Me thinks so. He’s a sweaty mess from the start of the gymnastics session to the end. Don’t even get him started on the extreme stuff as that’s too wet for any man to talk about without dry heaving. 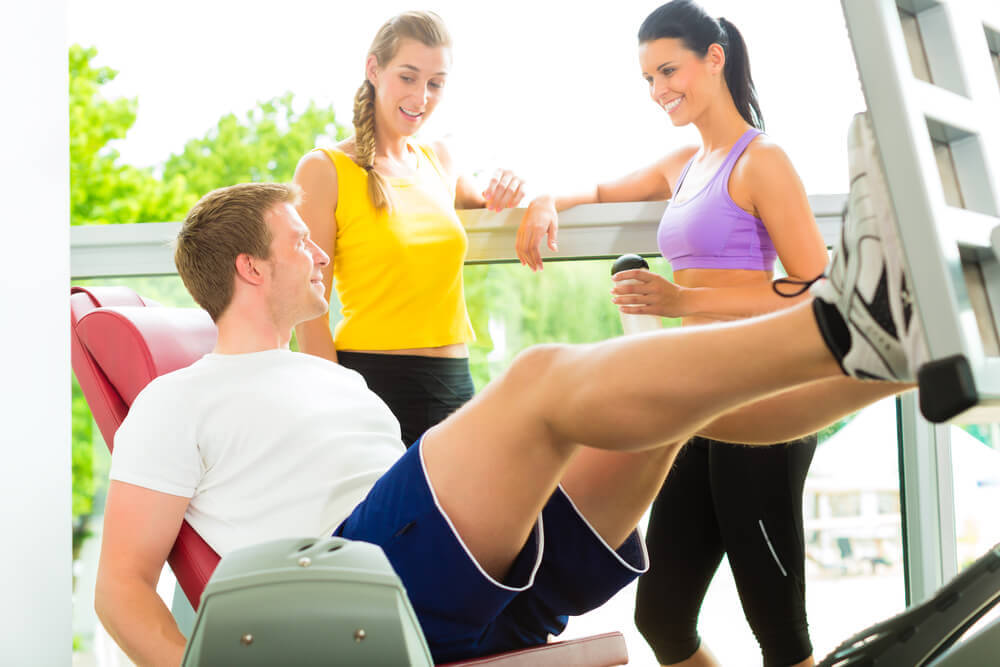 Ooh la la, the ladies are ready to devour this CrossFit personality. He’s the guy with the “I’m too sexy” attitude that you want to mock but also are secretly dying to know how he gets the ladies so hot for him. 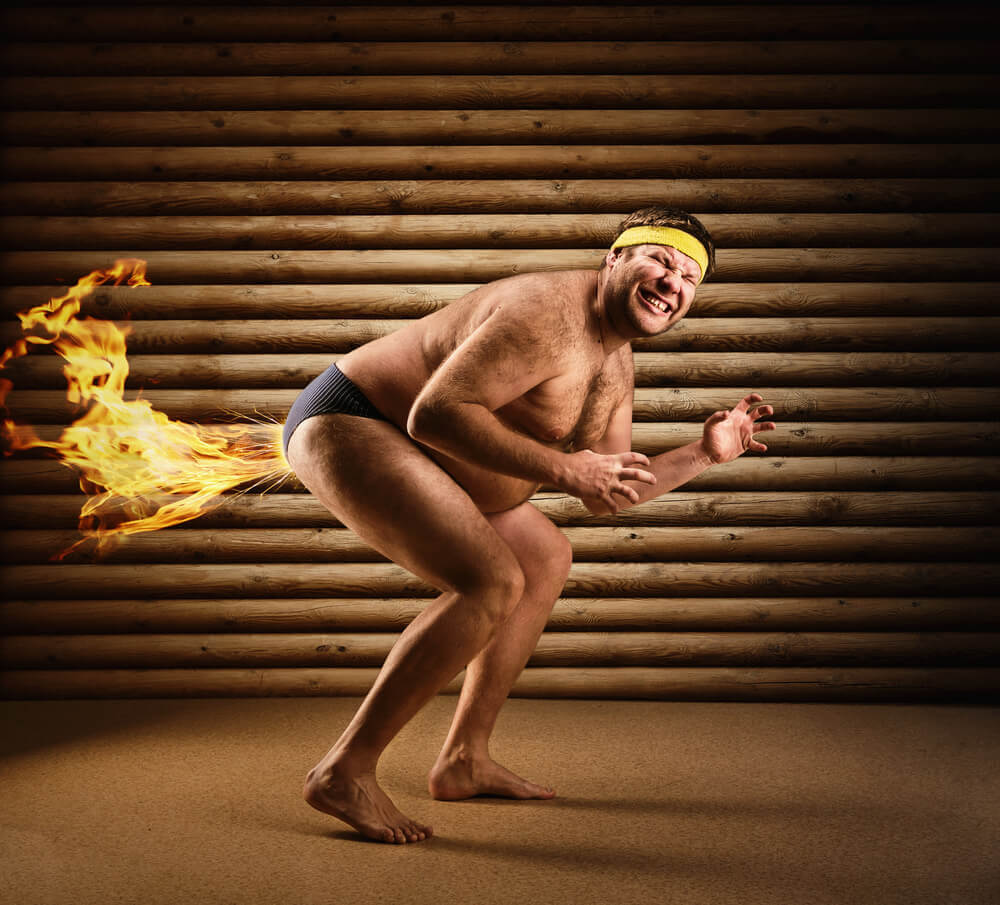 Yup. He’s the crop duster. He’s been leaving his stink for us for far too long in the gym. It’s time to call him out and stop this madness. 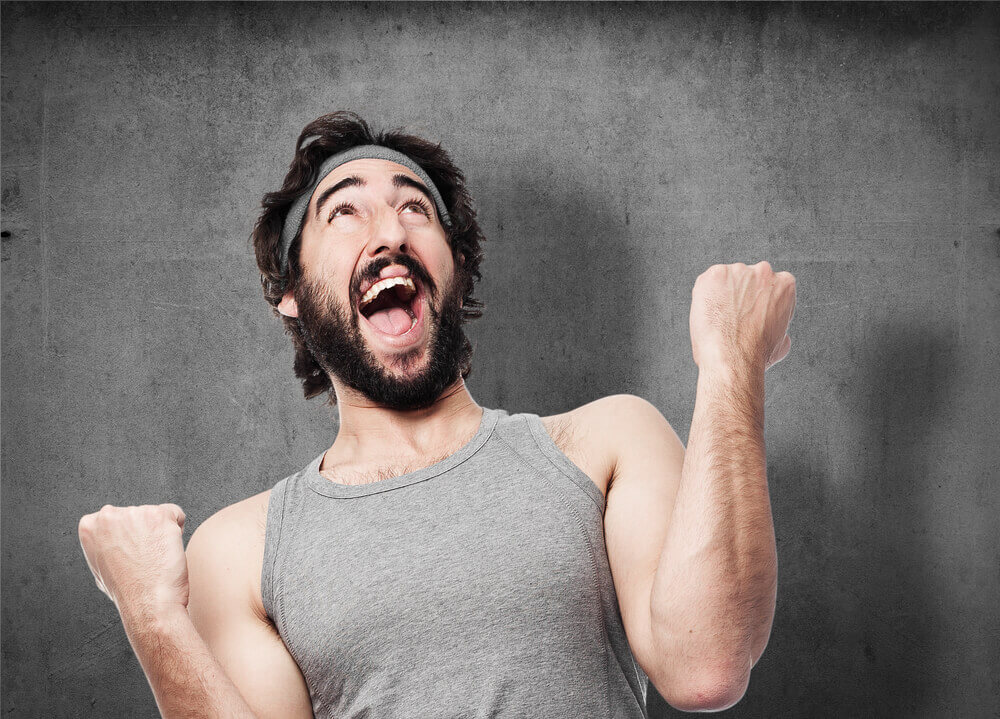 When it comes to counting your own reps for jump rope and other exercises, it’s all on the honor system. But that system goes down in flames when the master cheater steps into the facility. He counts his reps so that he does fewer than he claims to have done and then gets to the top of the whiteboard. Grrrr. 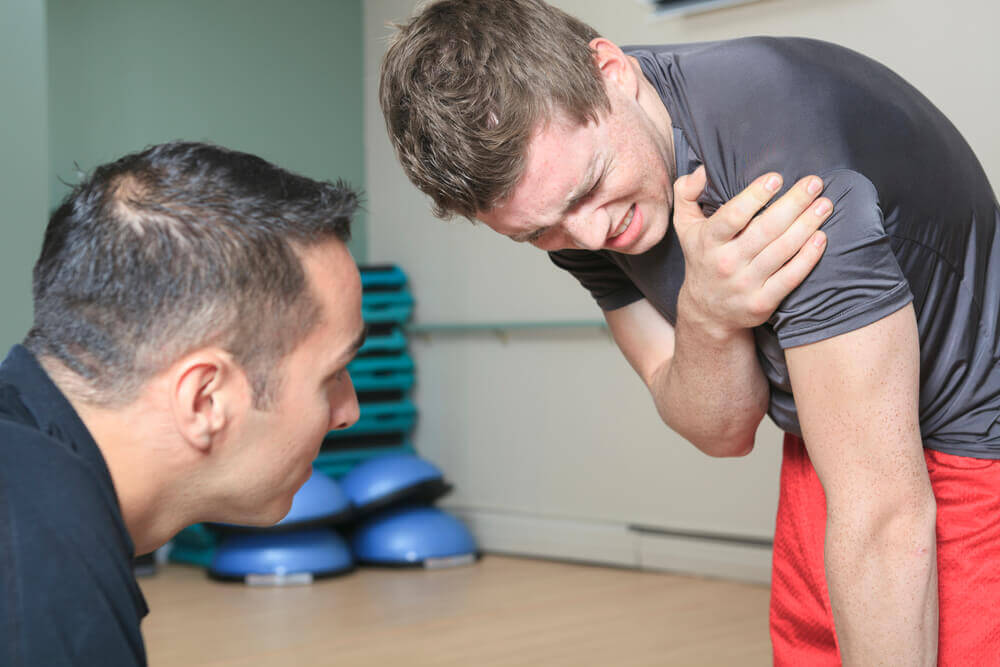 Count on this guy to give his all. Which is great, don’t get us wrong, but he hasn’t stretched in ten years and is getting a little long in the teeth. He’s tight everywhere, and there doesn’t seem to be anyone coming his way to oil his joints.

Are you one of these CrossFit gym personalities or do you recognize them from your last WOD? Check for the sweaty mess in the corner or the selfie extraordinaire in the center of the room the next time you get your workout on. Don’t say we didn’t warn you about them.

15 Ads For Retro Products That Never Should Have Been Invented