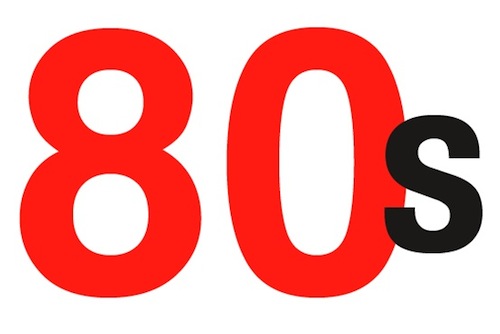 Let’s head back to in time, shall we? Like, totally! We’ve come up with 8 ways to determine if you were a “real man” in the 1980’s. Yes, we’re going retro. Are you up for the flashback?

1.Dude, Your New Outfit is Fresh 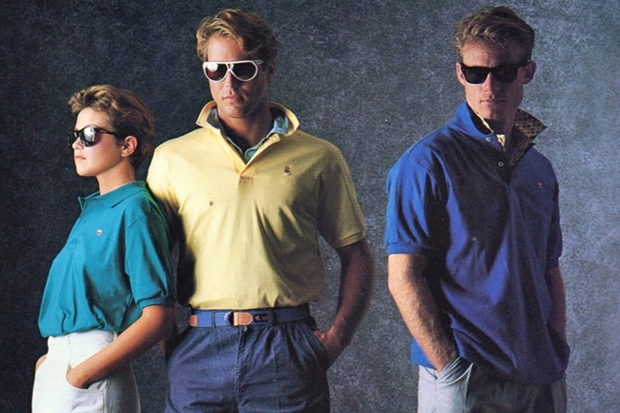 For casual wear, you were all about the preppy look. Your Varsity jacket was a priceless possession, as were your denim pants, shirts with upturned collars, and your Flock of Seagulls haircut. You got a hard on any time a woman with legwarmers walked by you. When it was time to turn up the charm though, you knew how to play that fashion card too. Suits were back in style, and your “real man” influencer was David Bowie. You also wanted to look like any of the members of Duran Duran in the music video for “Rio.”

2.This Music is Totally Tubular 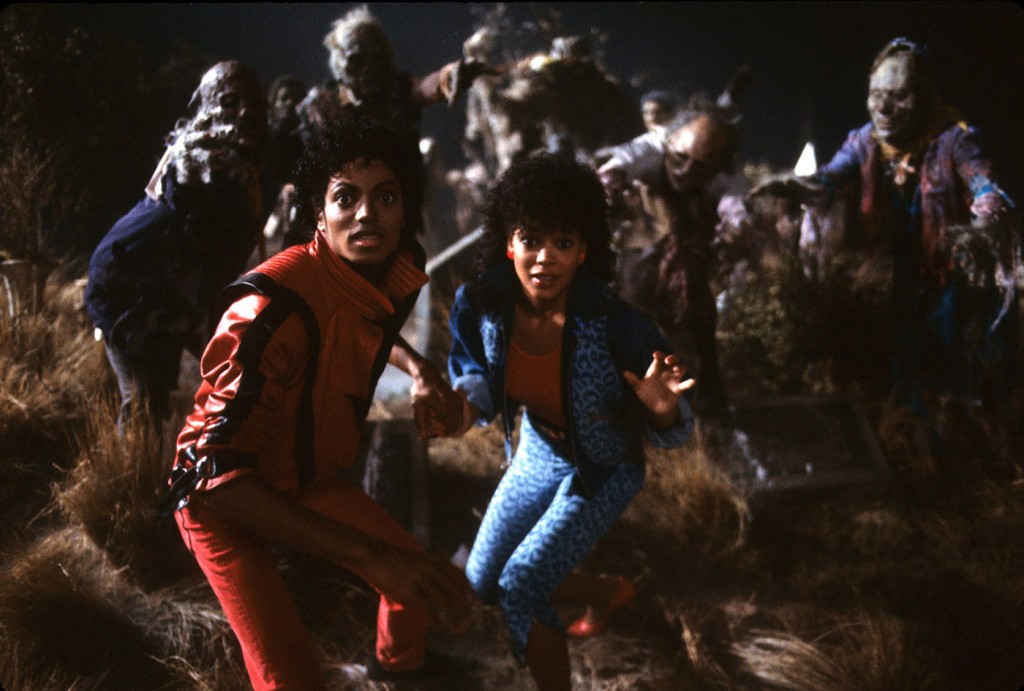 The 1980’s was the end of the punk scene and the start of New Wave. Hip-hop, was getting popular and you even tuned into the local college radio station. You got caught up in Michael Jackson’s Thriller and tried to mimic his snarl in “Beat It.” When Depeche Mode released Music for the Masses in 1987, it reminded you that nobody really understood you and it was OK to sulk. You once felt like you knew every song on Prince’s Purple Rain. We won’t even get you started on Maxell audio cassettes.

3.You Said No to Quiche 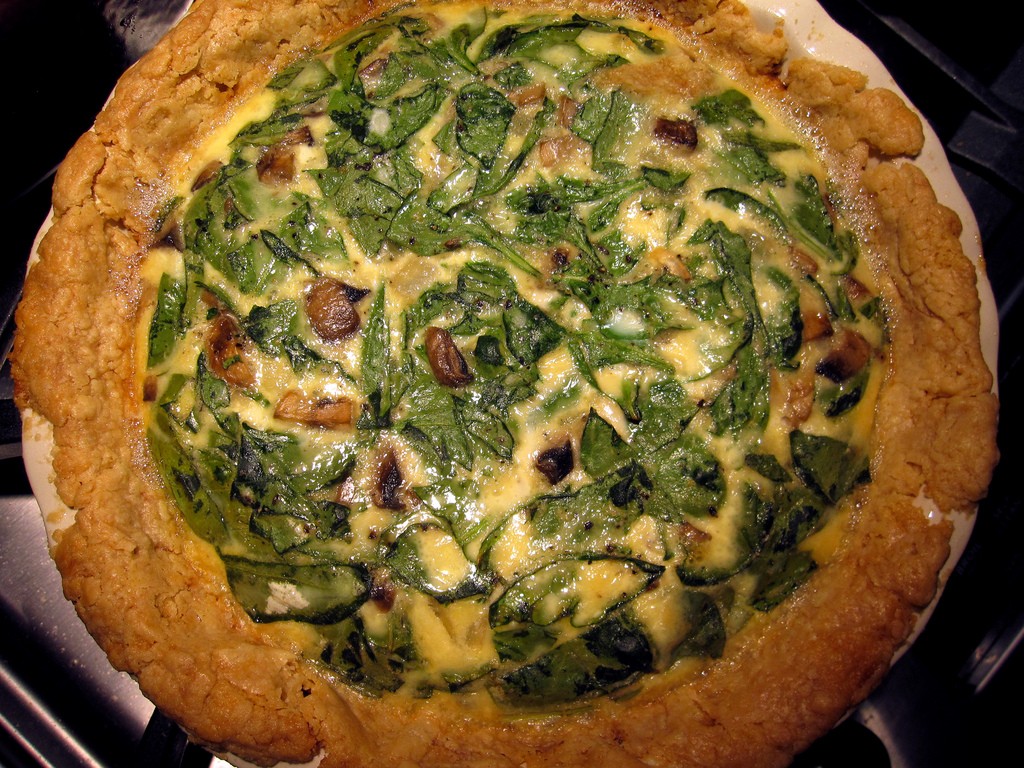 You were beginning to understand the importance of being refined, from learning about feminism to appreciating small kids. But, let’s be real, you still held your six-pack of Bud like a baby (until the cans were empty) and you adored the Super Bowl. You said no to making quiche before you’d even read the book Real Men Don’t Eat Quicke.


Instead, you said yes to both masculinity and emotional restraint as a “real man” of the 1980’s. If you were a dad, you were secure in yourself, just like Jason Seaver in TV’s Growing Pains.

4.Amped About Your Chevy. Big Time. 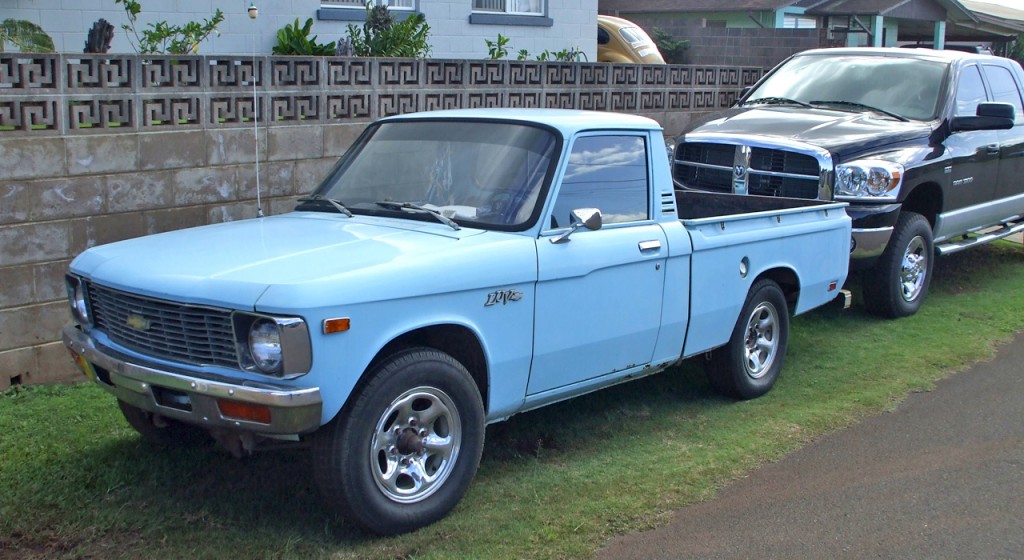 Your Chevy truck was the bomb (before the body change in ’88). It was after you learned to drive and right when you were ready to drive the guys around town to cruise for hot chicks. You tinkered with your truck after watching the car commercials that talked about transmissions and engines. You weren’t a girly man, and you felt alive. You had aspirations, just like the men on The Jeffersons and Sanford and Son. 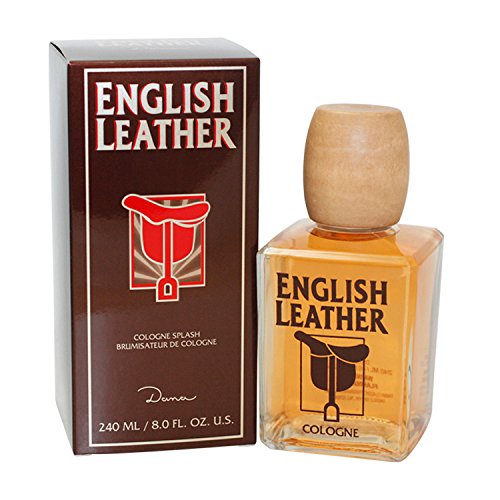 English Leather cologne would turn on a liberated female in a tight pair of jeans. It was a time for all sorts of liberated horniness. And if anyone didn’t like your choice of scent, they could just go eat your shorts, man. 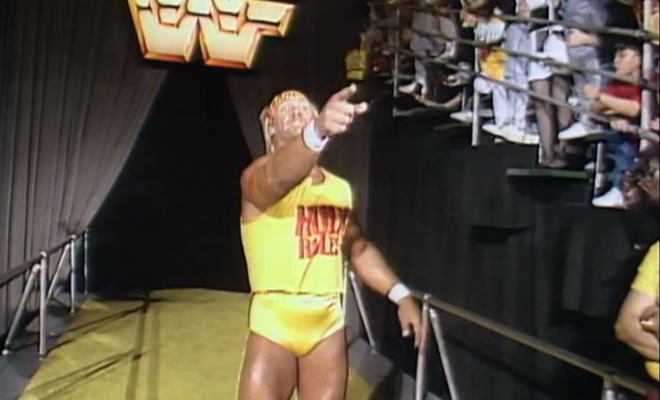 A real man of the 1980’s watched WWF. There were the pay-per-view events and the Saturdays spent with your eyes locked on the television screen. It would later go to be renamed the WWE, but before that we happened we were already deeply obsessed with Hulk Hogan, Andre the Giant, and “Macho Man” Randy Savage. 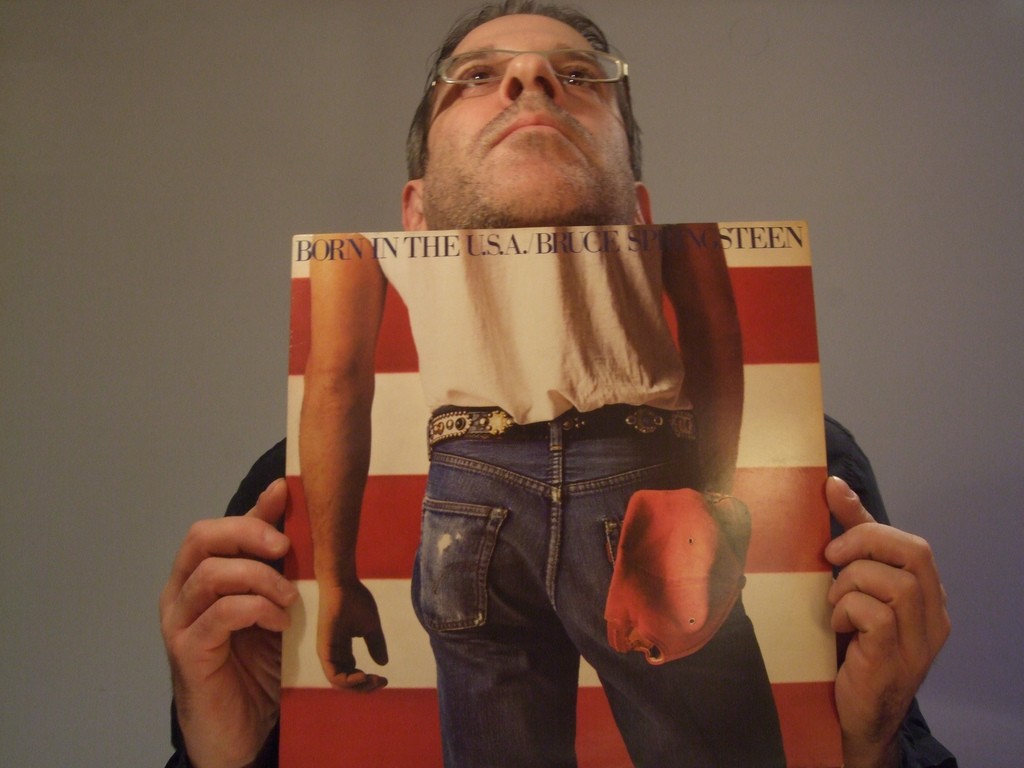 There were nothing more manly than Bruce Springsteen, who represented middle-class America in the 1980’s. When he released Born in the USA in 1984, you wanted to be him. You wish you had later gone on to earn his millions, as well as win Grammys, an Oscar, and an Emmy too. 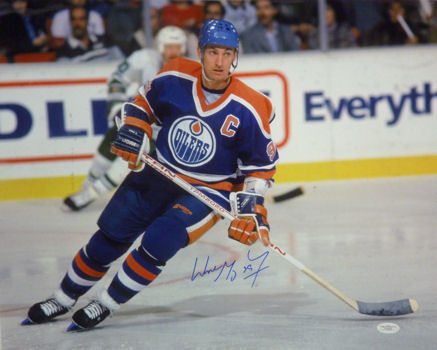 You were ready to defend Wayne Gretzky, if needed. Not that you really had to though, as you and every other guy in the 1980’s thought (and still think) of him as the greatest hockey player ever. There’s a good reason why he’s often simply called “The Great One.” When not watching Gretzky or Hogan (see #6), you were following the career of Magic Johnson, of course. You watching him win all four championships in the ’80s and supported him when he became one of the first celebrities to be the face of AIDS.

The ’80s was a time for changing fashion styles, obsessions with music, the building of sports legends, and jokes about barf bags. We did you a favour (or a “solid,” as real men would have said in the 1970’s) by not mentioning spandex. You won’t need to have a spazz about it. Chill, man!

15 Ads For Retro Products That Never Should Have Been Invented