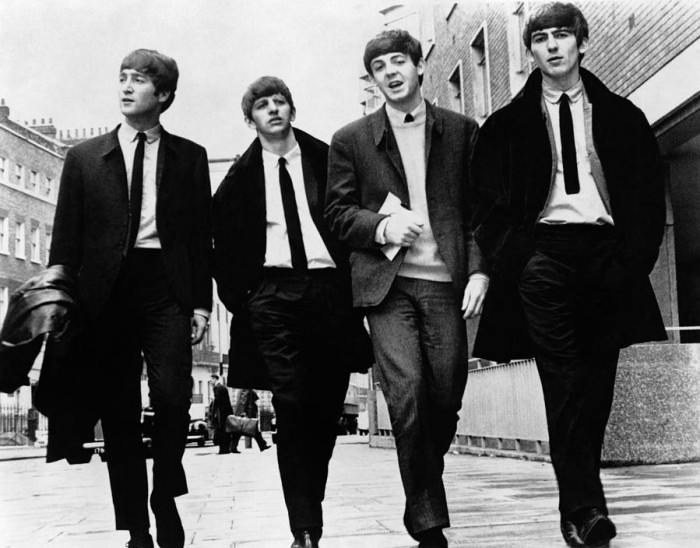 The Beatles were a sensation back in the '60s and their music lives on today. If you're a fan of the Fab Four, imagine a classic rock heaven right in your home. The 6 Beatles design ideas below for your man cave are super groovy. 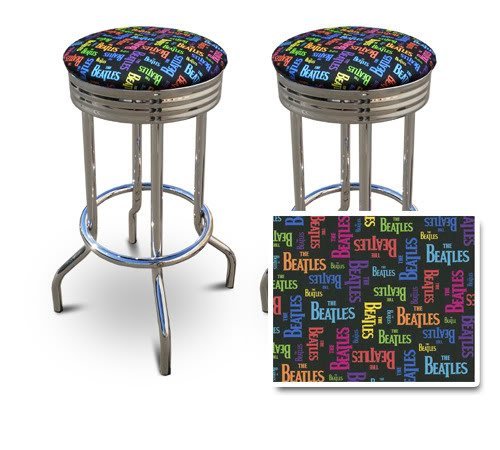 Jet set back to the 1960s with a custom-made wet bar where you can toss back a few beers at the end of the day. Bar top features could include a smokey glass finish and a black-and-white base.

As you sip a cold one, you start to hum the 1964 hit "I Feel Fine." You certainly ARE content as you sit on these Beatles-themed specialty chrome barstools.

They conveniently come in a set of two. The padded funky seats denote your #1 Fan status and are rich in retro awesomeness. 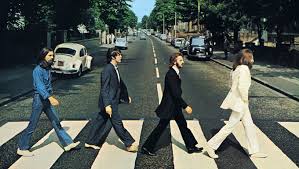 Include some authentic memorabilia of John, Paul, and the gang in your crib. Frame some of their most iconic album covers to hang up on your walls.

Take the Abbey Road record jacket with the famous crosswalk image to use as art. Or if you dig the Rubber Soul one instead, then that's the ticket.​

Collect your favorite album cover (or a few of them, we understand it's hard to choose just one), and get it custom framed at a local store. Want to save a few bucks? DIY it with a 12"x12" frame instead. It'll save you time too; your precious time can be spent instead at the bar we mentioned earlier. 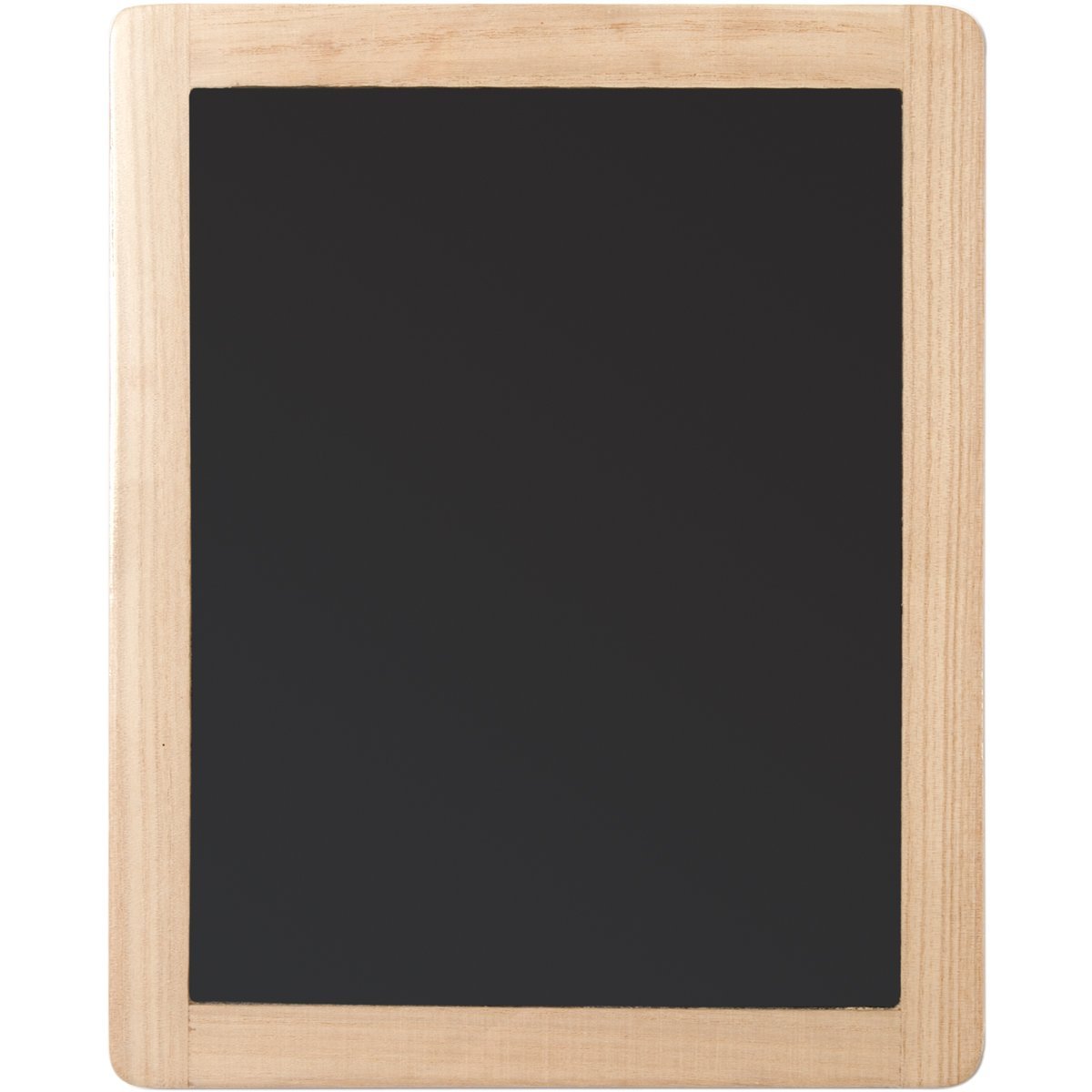 Are you a creative guy who expresses his love of the band regularly? If so, embrace the chalkboard trend that is rocking the design world the way The Beatles rocked Liverpool and beyond.

Get a chalkboard on the cheap online, and some chalk markers to use with it. Hang the board on any wall or prop it on a shelf and use it once a week to write out your favorite Fab Four song lyrics.

A few examples that come to mind are "Obladi Oblada life goes on" and "I get a little help from my friends." 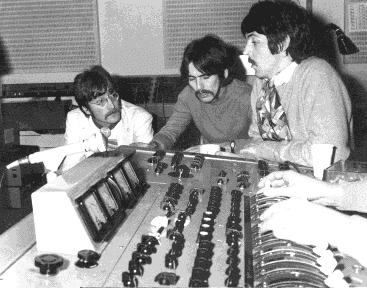 Perhaps you want to mix tracks and pretend you're recording "Penny "Lane" in the Abbey Road Studios of London.

If so, you'll want a proper mixing desk like the EMI TG12345 model that The Beatles used for the Abbey Road album. If you don't have room for a whole transistorized mixing console, opt for a mobile version, such as a 6-channel mixer.

This mixer takes up considerably less space than the ones The Beatles used. It can also go gigging with you if you're a DJ, as can the MIDI keyboard controllers we reviewed here.

5. clock in a dIY project 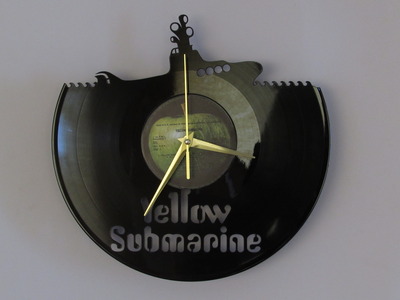 Chill within your man cave to all hours of the night - and know exactly what hour it is with a custom vinyl wall clock. To recreate the one shown here, follow the steps in the guide below.

Create a Clock with The Beatles Design

6. brighten up the day

Light up your pad with this funky Beatles color faces silver lamp. The Beatles design features the faces of your fave performers in a bold psychedelic format reminiscent of the 1960s.

The translucent lamp shade softens the light, and the silver finish of the base is tastefully done. The multi-color shade easily matches to any den, even if you decide to paint the walls a different hue later.

Plus, this lamp's a cinch to turn on and off with a pull-chain. Set it on your teak or oak vintage desk to set the hip mood.

Rock and roll rules! Show the world your love for The Beatles with the design ideas shown here. Put in your own music mixer, add a wet bar with retro bar stools, frame vintage album covers, and more. The Fab Four would nod in approval at the cool space. You'll truly feel "Free As A Bird."